Olight starts their inaugural O-Fan Day with the announcement of the Olight Baton Pro.

This is an upgrade to the previous iteration, the S2R Baton II, which was already an evolved design.  So we expect all the kinks to be worked out, and this to be a mature product.

The Baton Pro outputs 2000 lumens with a cool white emitter behind a TIR optic.  Unfortunately Olight does not indicate what emitter exactly is in this light, except to say it’s “Cool White.”  Their verbiage specifically is “One High Performance Cool White LED.”  But to get that kind of output, it’s likely something like a Cree XHP50.2. 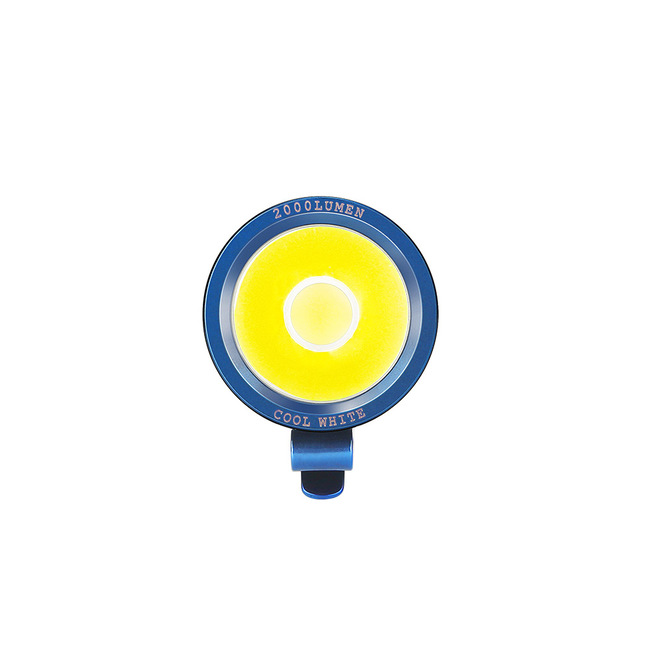 Overall the Baton Pro retains many characteristics of previous generations, including the body shape and size:

It’s an 18650 light, and an 18650 is included.  The cell is most likely the Olight proprietary type cell, which has positive and negative both on the positive end of the cell, and can probably not be charged outside of the Baton Pro.

But the Baton Pro does retain the charging capabilities as before:

The Baton Pro is slightly longer than previous generation Batons, but makes up for that with things like a bigger button and larger optic.  Still it’s a very handy size.

The Baton Pro is a nice contender in the world of high output single 18650 lights.  It retails for $89.95, and is available on amazon.

Stay tuned for more from the Olight release!

Photos and info credit to OlightWorld.